Home » Blog Posts » How to Run Windows Software on a Mac

How to Run Windows Software on a Mac 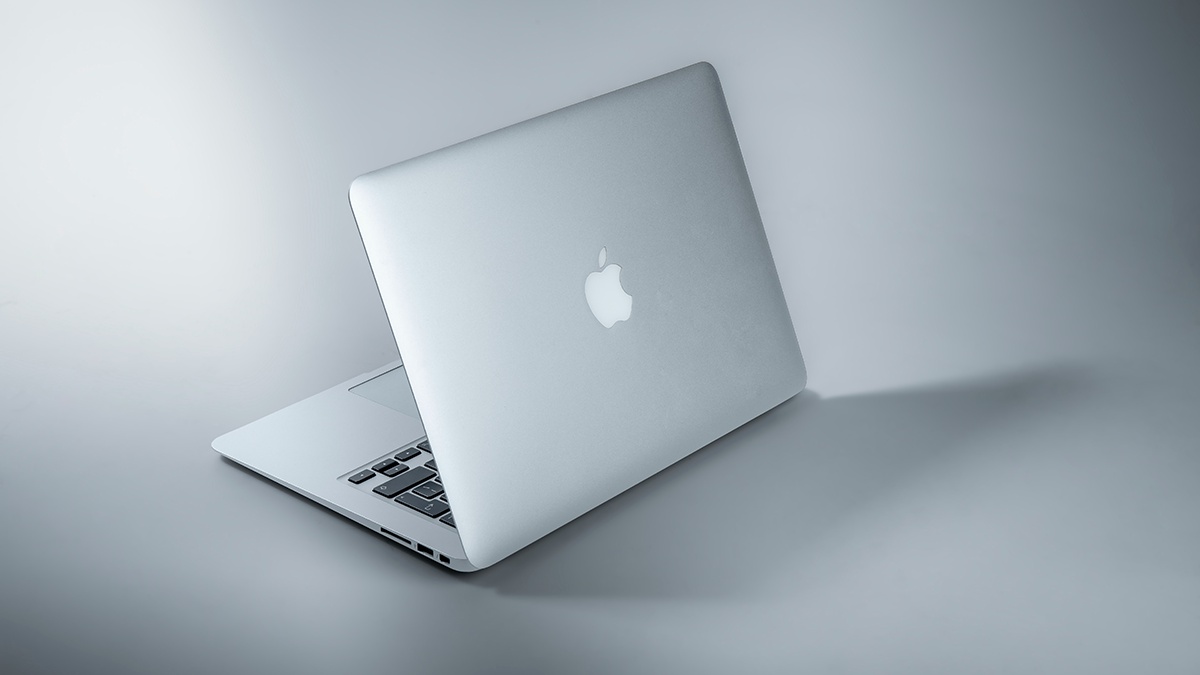 If you wish to run a Windows app on your macOS system, there are many ways to run Windows programs on your Mac. Virtual machines, dual-booting, the Wine compatibility layer, and remote desktop solutions are all included in this page.

We recommend using a virtual machine program, ideally Parallels or VMWare Fusion, to run Windows applications on a Mac without rebooting. You can also use the completely free and open-source VirtualBox for Mac, but its 3D graphics support and Mac operating system integration aren't as good. 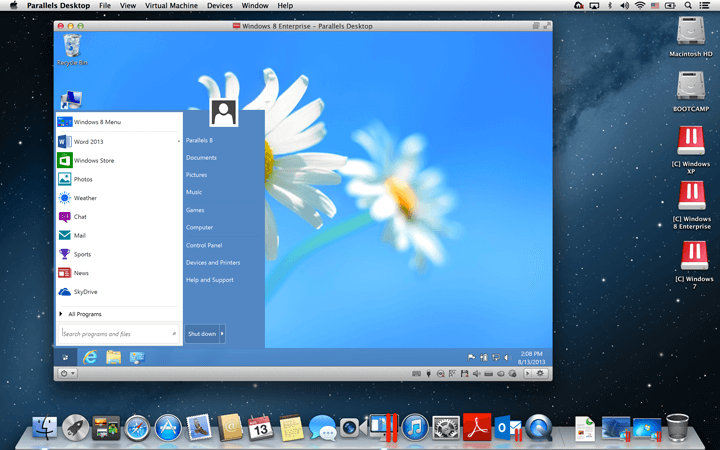 A virtual machine is one of the best ways to run Windows software. They allow you to install Windows and other operating systems in a window on your Mac desktop. Windows will believe that it is operating on a genuine physical computer, but in reality it is being run inside a piece of software on your Mac.

You can download Windows installation media (.ISO file) for free and install it in a virtual machine program.

There's one big downside to virtual machines: 3D graphics performance isn't amazing, so this isn't the best way to run Windows games on your Mac. It is possible for older games to work in this manner, but the performance may not be optimal.

⚠️ With Boot Camp, you can install and use Windows on your Intel-based Mac. Unfortunately,  Boot Camp is no longer supported by Apple devices with M1 and M2 chips.

For maximum performance, which is particularly necessary for gaming, we recommend dual-booting Windows with Boot Camp.

Apple's Boot Camp allows you to install Windows alongside macOS on your Mac. Only one operating system can be active at a time, so in order to switch between macOS and Windows, you will need to restart your Mac. 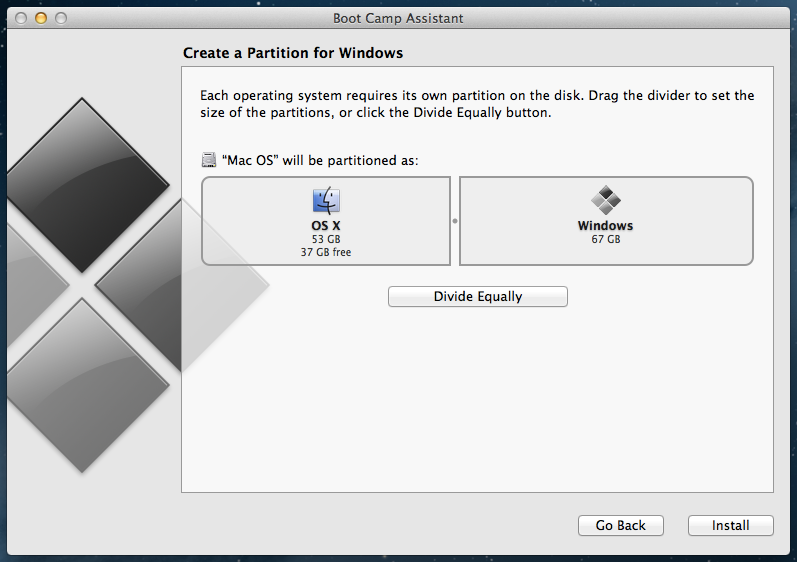 If you want to play Windows games or use resource-intensive applications that require maximum performance, it is recommended to install Windows as a separate operating system on your Mac rather than running it in a virtual machine. This will allow Windows to access the full resources of your Mac, resulting in better performance.

The downside here is that you can't run macOS applications and Windows applications side-by-side at the same time. If you just want to run a Windows desktop application alongside your Mac applications, a virtual machine will probably be ideal.

Wine is a compatibility layer that allows Windows applications to run on other operating systems. Essentially, Wine is an attempt to rewrite the Windows code that applications depend on so they can run on other operating systems. This means that Wine is nowhere near perfect. It won't run every Windows application, and will have bugs with many of them. In my tests, I have seen that Wine can run Vovsoft products. But it was pretty slow and glitched from time to time.

CodeWeavers' CrossOver Mac is a paid application that will run Windows programs on Mac. It uses the open-source Wine code to accomplish this, but CrossOver provides a nice graphical interface and focuses on officially supporting popular programs. While CrossOver focuses on compatibility, it's still based on Wine, and won't work with everything.

If you already have a Windows system, you could skip running Windows software on your Mac completely and use remote desktop software to access the Windows machine from your Mac's desktop. 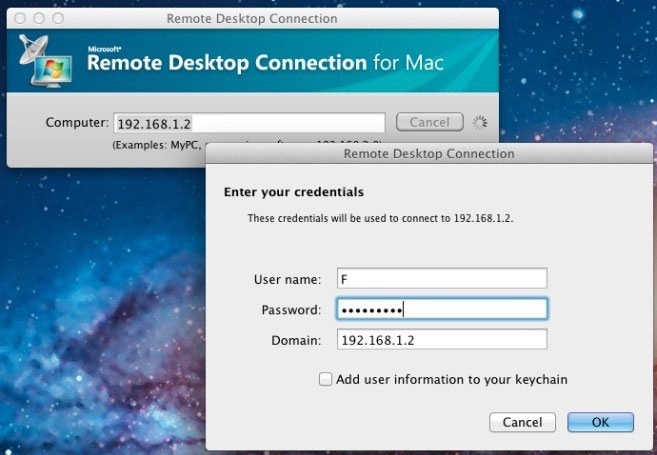 Organizations with business software that runs on Windows can host Windows servers and make their applications available to Macbooks, Chromebooks, Linux PCs, iPads, Android tablets, and other devices.

If you are a home user who also owns a Windows PC, you can set up the Windows PC for remote access and connect to it whenever you need to use a Windows application. This can be a convenient way to access Windows applications without having to switch between operating systems on your Mac or run them in a virtual machine.