Home » Blog Posts » How to Rename Multiple Files on Windows

How to Rename Multiple Files on Windows

Renaming files can be quite a tiresome task, and when you have hundreds of files with names such as “DSC09306.JPG”, things just get worse. 😲 It can take forever to properly name each file and add them in a sequence.

Windows Explorer (also known as File Explorer in Windows 10 and Windows 11) allows renaming files in the same folder. If you don’t need completely different names from one another, Windows provides an easy way to rename files in batch. 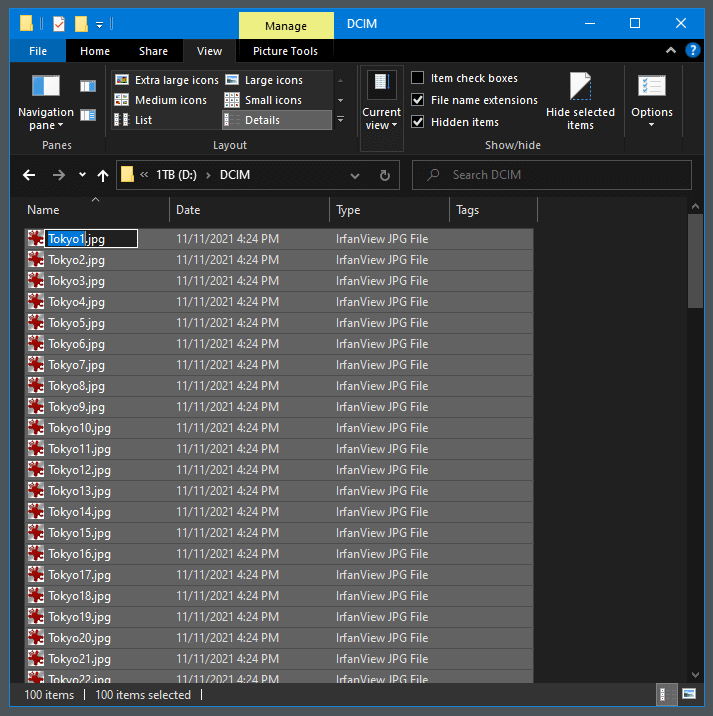 If you need more complex rename operations than what Windows Explorer allows, you have the option to use a dedicated app, which is fortunately very easy to use. 😉 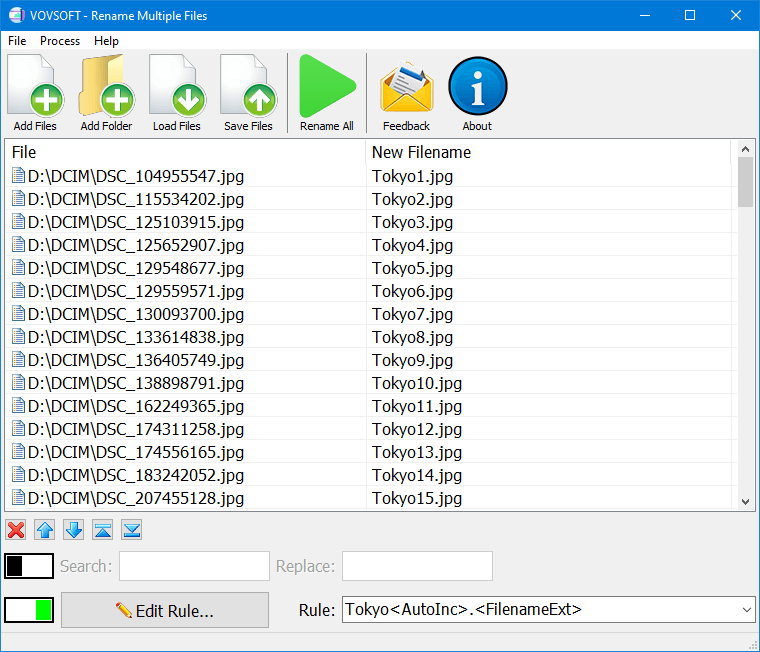 How to batch rename multiple files from the Command Prompt

If you are a tech-savvy power user, you can use the rename or ren command in a Command Prompt window to one or more files. The command accepts wildcard characters like * and ? for matching multiple files, which can be helpful if you only want to rename a certain selection of files in a folder full of many.

For example, you had a selection of .txt files that you wanted to turn into .html files. You could use the following command along with the * wildcard (which basically tells Windows that text of any length should be considered a match):

And while we’re on the subject of wildcards, you can also do some interesting things with the ? wildcard, which is used to stand in for any single character. Say, for example, you had a bunch of .html files that you wanted to turn into .htm files instead. You could use the following command to make the change:

This tells Windows to rename all files with the .html extension to use the same file name and same first three letters only of the file extension, which ends up cutting the “l” off of all the extensions in the folder.